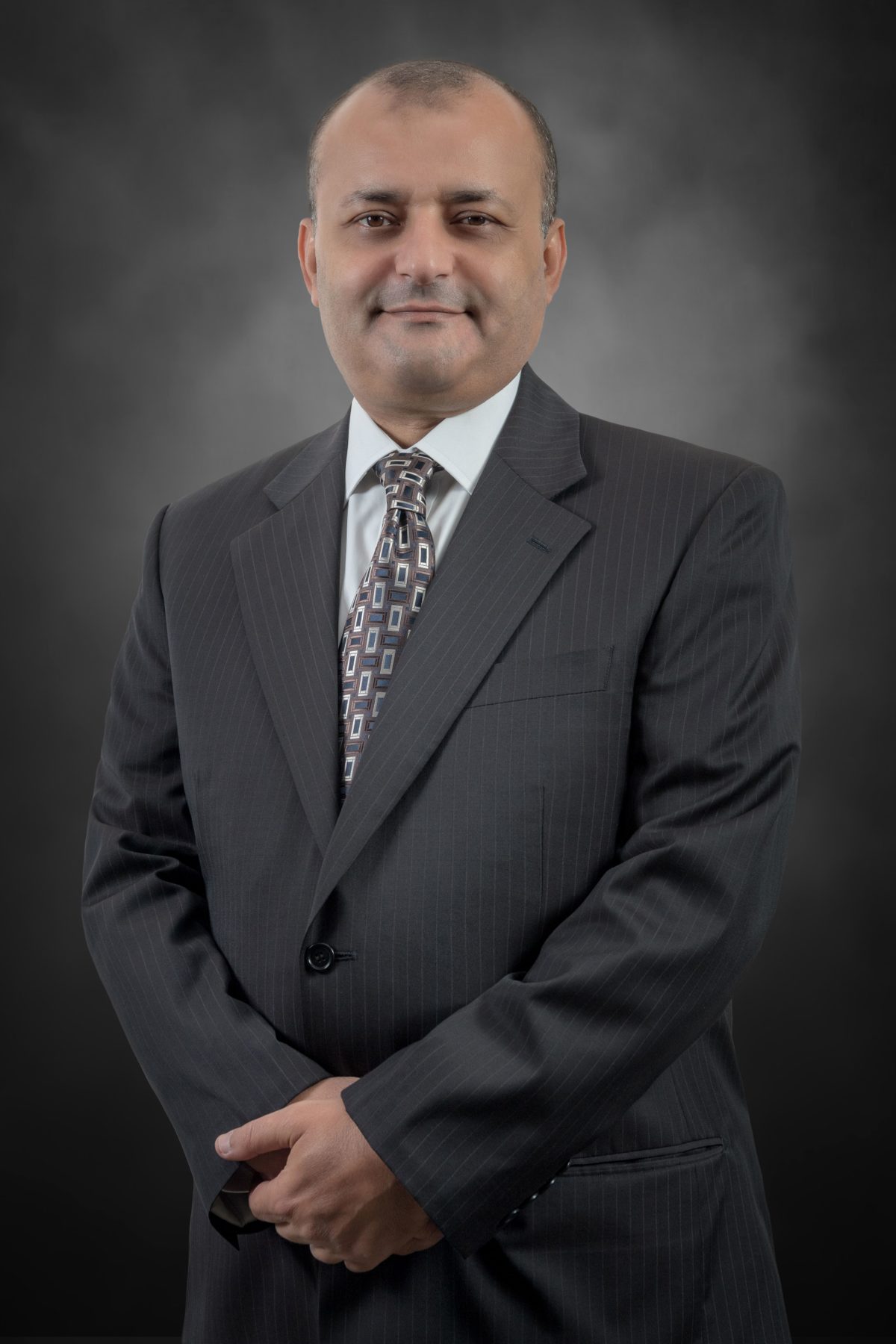 Mohamed finished his legal studies at the Egyptian Faculty of Law – Alexandria University. Mohamed is admitted to the Egyptian Bar Association and registered before the Egyptian Supreme Court.

Mohamed joined the Dispute Resolution Department at a firm in early 2008 as Senior Legal Consultant for almost five years.

Mohamed acted for a range of local and international corporations, as well as UAE government entities.

Mohamed’s period of employment with a Dubai based Firm  was intersected with seven months, as Legal Vice-President. Prior to that, Mohamed was a Lawyer in based in Dubai  more than three years.

Following graduation, Mohamed spent more than 10 years of his career as a court litigator and legal correspondent  in Alexandria, Egypt. Mohamed worked as a lawyer in the Maritime Law and Banking fields.

For more information or questions don’t hesitate to contact us via email or at the phone number here.

Stay Up To Date